Born and raised in Israel

Einat Schneppenheim meets reality and interprets it with her camera, creates it again, assembles, condenses, reduces, but only in this unique moment of taking the picture. Maybe this is the characteristic on Schneppenheims work: the ability to capture the elements in a state of hover and transition. With the help of elements such as symmetry, movement and long-term exposure, to bring sunken objects to live, as well as create movement and rhythm in the picture.

At least you don´t see a photography, you see the almost fleeting moment of reality. Her objects exist as a surface with exceptional depth. Schneppenheims works are reduction, essence, renaissance. And they have a soul.

This is the definition of modern art, expressed by Charles Baudelaire, in which he identifies the transitory, the fleeting, as the distinguishing feature of aesthetic modernism: "Modernity is the transient, the vanishing, the accidental, is half the art of which Other half is eternal and unchangeable".

She is fluent in Hebrew, English and German.

September 2017 Berlin " Not one and simple, so complex and many" (Duo - Exebition) 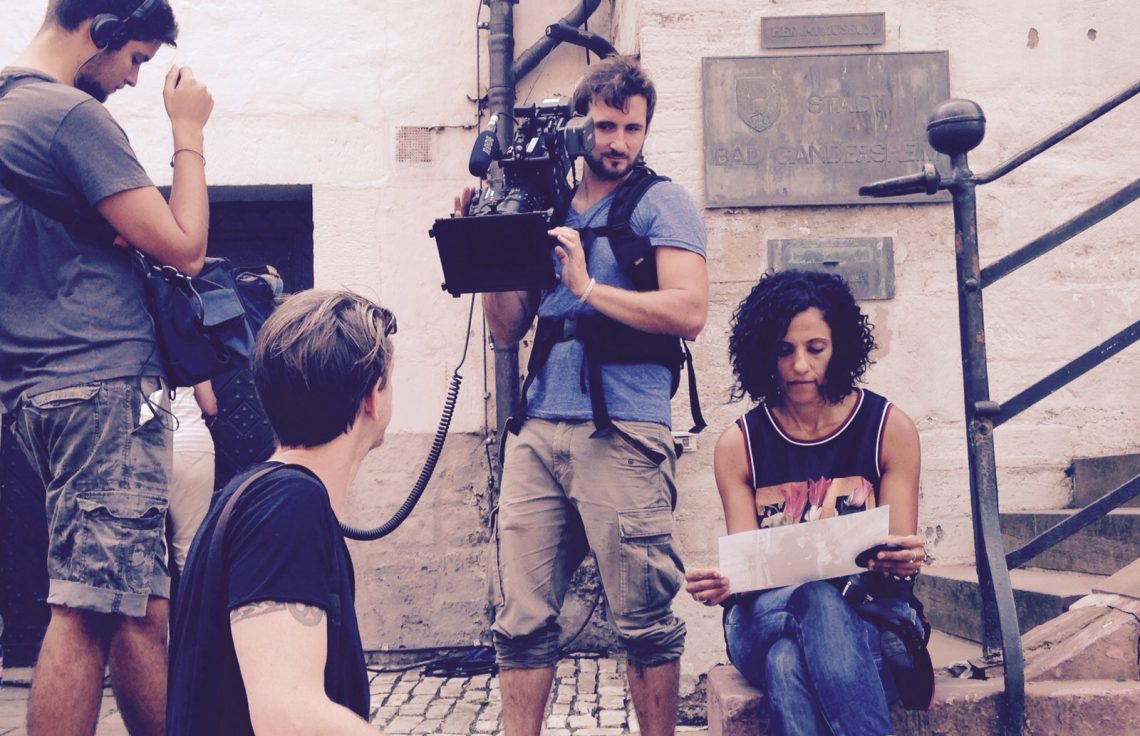